There is much news arising in the sports niche; due to the pandemic in the world, many leagues and tournaments are getting postponed, whereas some have to take place virtually.

Here are a few, news which is recent and important about the tennis sport and also in what circumstances the US Open will take place. Let’s move forward in this article, to know recent news.

Impact of Corona on US open

As the COVID-19 cases are continuously reporting in a vast number every day, so the crowd will not be attending the event for safety reasons. Many of the world’s top players won’t be playing due to their decision to opt-out for safety concerns.

The players that have decided to evade the event this year are Rafael Nadal and Bianca Andresscu, along with WTA no. 1 and 2, i.e., Ashleigh Barty and Simona Halep, respectively. The five-time winner Roger Federer won’t be playing this year due to a knee injury.

There are many other great players who will participate in this year’s US Open title.

So, the preparation and arrangements of the 14th U.S open are at the top, federations and franchises are ready to organize all the events and championships for different sports. It is evident that soon we all get a chance to see all our favorite sports, virtually obviously.

The Comeback of a Tennis Player

Tsvetana Pironkova took the break of 3 years of parental leave as she was going to become a mom. She thinks that her break helps her to give her a power start to play sports with more energy. In March, she announced her revisit in the sports, and a few days later, she played her first game after her break.

She thinks that everything has changed in these three years, especially the pandemic has changed many things like now the audience will not see the match from the stadium, and they will only see this virtually. The same goes for the precautions before and after games, which is also majorly changed due to this very reason for a pandemic.

According to her coming back after the break was not an easy task, especially after the delivery of a baby. She adds that she was mentally prepared for the comeback and was ready to play the match which made her play the game with all her efficiency.

Due to the absence of an audience in the stadium, the luxurious suites are running unbooked, and hence the prices have increased for the same as compared to last year. However, the expensive suits are now given to the 32 single players and to the past US champions.

This decision was appreciated; the suites have been bit modified as per the need of players. Like the locker room has been replaced and there has been created a hangout area for the players. The rooms are designed, keeping in mind the social distancing and cleanliness of the room and surroundings. 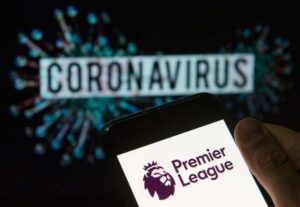 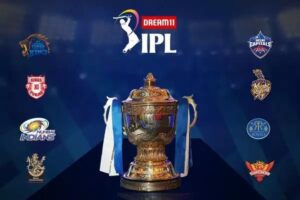 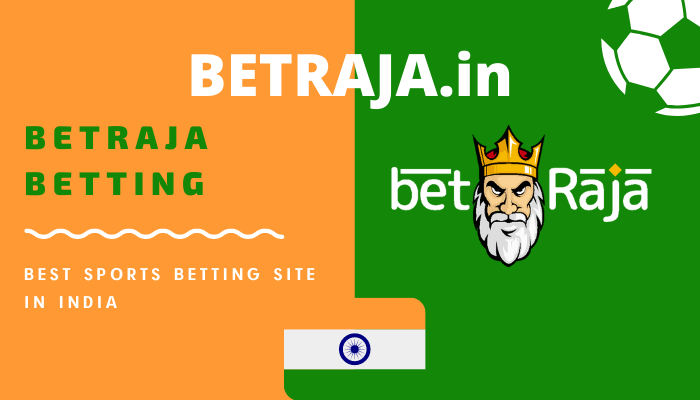 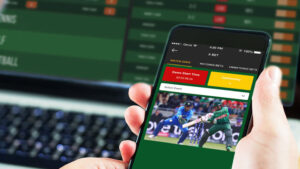 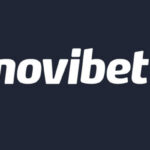 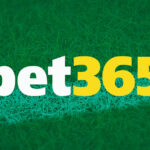 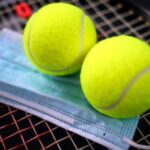 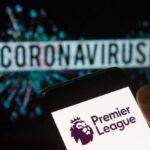 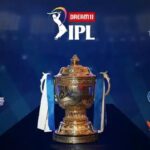